My research investigates mass violence in ancient warfare, a phenomenon that has received little scholarly attention despite its frequent occurrence in Greek and Roman texts. My recent book, Spare No One: Mass Violence in Roman Warfare (part of the Rowman & Littlefield War and Society series) examines the Romans’ use of massacres, urban destruction, and mass enslavement during the third and second centuries BCE. The book adapts a theoretical framework from political science to examine Roman violence. While there is some disagreement among political scientists, many regard mass violence as a deliberate strategy undertaken by military and political leaders (e.g. Valentino 2004; Downes 2006; Kalyvas & Kocher 2009; Sullivan 2012; Mitchell 2015); in short, violence is a strategic response to specific historical circumstances, and is designed to achieve specific goals. Employing this “strategic perspective,” the book argues that Roman commanders employed mass violence instrumentally, to realize significant military objectives and to resolve perceived challenges encountered on campaign. Note that while Roman violence was calculated towards certain outcomes, that does not mean it was strictly “rational”: ideology, politics, and emotion could all shape the Romans’ use of mass violence in war.

I am currently working on an article that picks up research threads from the book, and will contribute to a second monograph. This research is concerned with ancient political, diplomatic, and literary reactions to mass violence. Recent scholarship has argued that the ancient Mediterranean was an international anarchy, where there was no effective international law and no means to restrain warfare or military conduct. Yet our sources register several negative reactions to and condemnations of atrocities. Ancient authors denigrate what they regard as excessive violence, equating it with barbarism or criminality. Some Roman commanders were reportedly denounced by their political rivals for massacring or enslaving populations after their surrender. And in the Hellenistic world, especially, our sources describe substantial political and diplomatic responses to mass violence. For example, several Greek states censured the Macedonian king Philip V for enslaving and sacking cities in the Aegean, and their condemnations may have helped mobilize an anti-Macedonian coalition. And the Seleucid king, Antiochus III, made a public effort to smooth over relations with Sardis, a city in Asia Minor, after his soldiers brutally sacked it. My present project will determine whether these reactions amounted to de facto limits to acceptable military conduct despite the lack of effective international law. Ultimately it will also make steps towards a second monograph, which will explore mass violence–and military norms around the treatment of prisoners and noncombatants–in several ancient Mediterranean cultures. 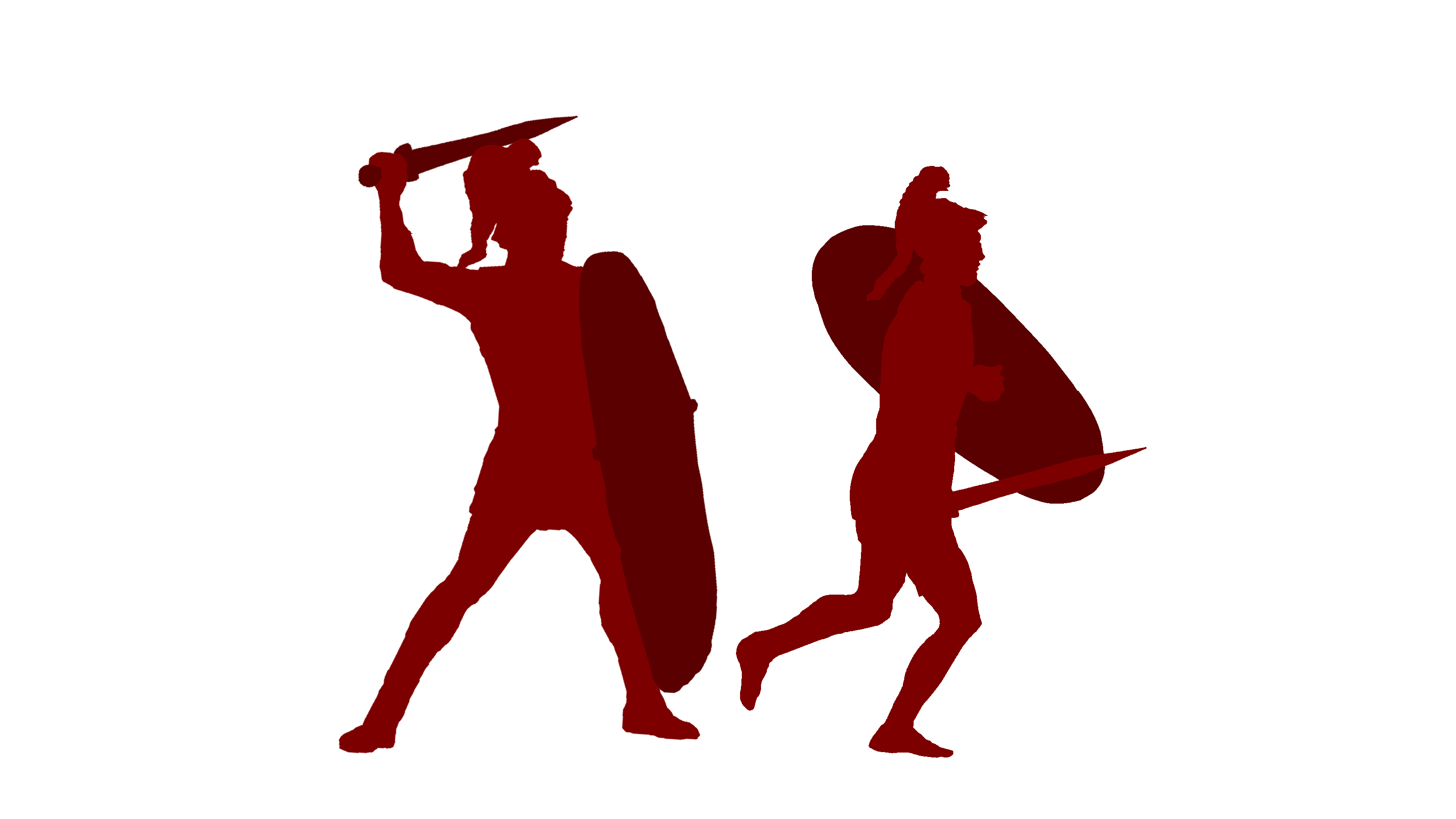